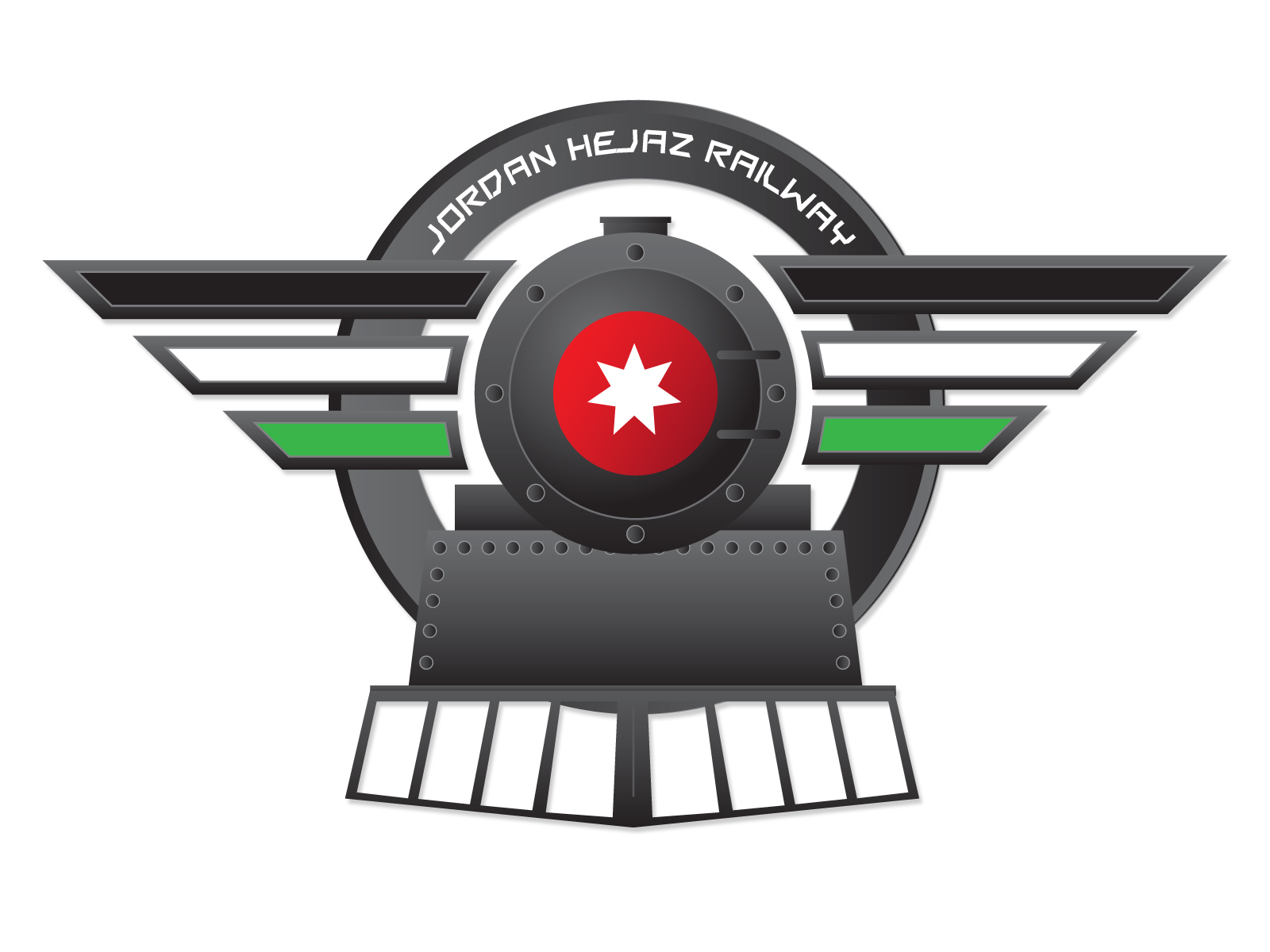 Pilgrims camel convoys from Damascus to Al-Madinah Al-Munawwarah and Makkah Al-Mukarramah used to take from 40 to 50 days and pilgrims were exposedto many risks such as bandits attacks, floods, and epidemics further to the hardships of such long journeys, which made Sultan Abdul Hamid consider constructing a railway connecting Damascus with Al-Madinah Al-Munawwarah and Makkah Al-Mukarramah.

In September 1900, Sultan Abdul Hamid pleaded to Muslims around the world to make fundraising to build a railway between Damascus and the sacred places in order to facilitate pilgrimage.  His pleading received enthusiasm, rigid approval, and support from all Muslims.

The first pilot train journey was launched on 20 August 1908 from Damascus, through Jordan on 21August 1908, arriving in Al-Madinah Al-Munawwarah on 22 August 1908.  A formal celebration was held for the inauguration of the railway on 1 September in the same year, which coincided with the Accession Day of Sultan Abdul Hamid