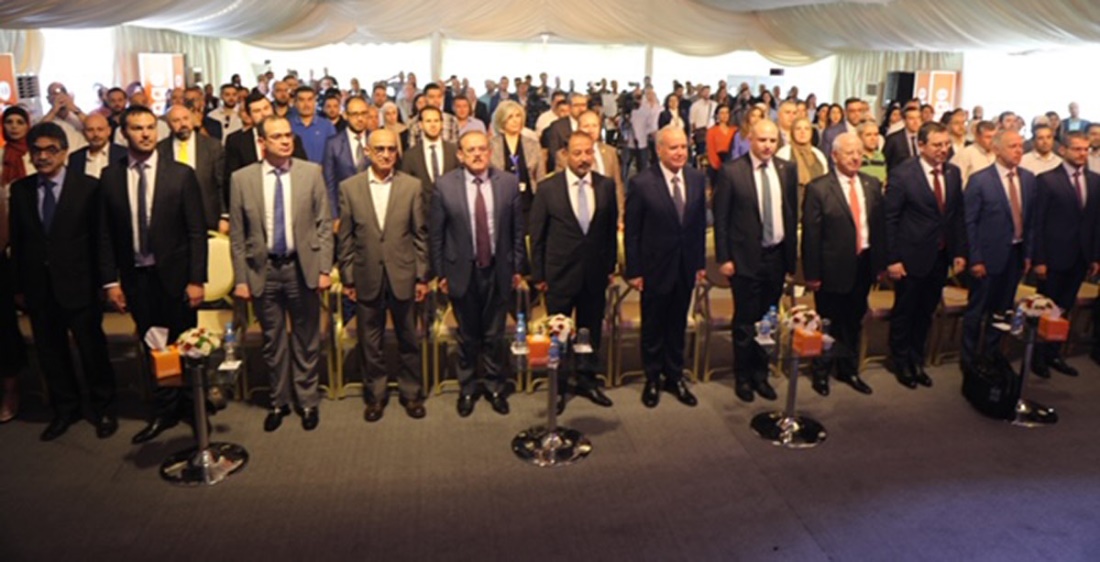 During the opening ceremony, attended by Minister of Education, Walid Ma'ani, and the sector's leaders, Gharaybeh said the government is working on several programs to qualify trainees to deal efficiently with the requirements of the digital economy and entrepreneurship, and to get the 21st century programming skills.

For his part, Orange Jordan CEO Thierry Marigny said the Coding Academy project, in partnership with Simplon.Co, aims to offer free programming courses in different programming languages for the Jordanian youth, in order to enhance the concept of "training for employment" and assist them in finding job opportunities in the technology sector.

Information technology, especially programming languages, plays an important role in the national economy, Marigny noted, adding: " This is evidenced by the estimates that the growth rate of employment in the technology sector is increasing annually, which will support the transformation of the digital economy at a steady pace supported by the required qualifications".

Focusing on the programming languages, Marigny explained this policy comes due to its importance in the local and global labor market in light of the increasing world demand for qualified software developers.

On the academy's establishment, he said the future employment opportunities that may be created in Jordan as a result of this development will reach 10 thousand jobs over the next five years.