Shweikeh : Effective Contribution for Jordanian Women in the Political and Economic Development 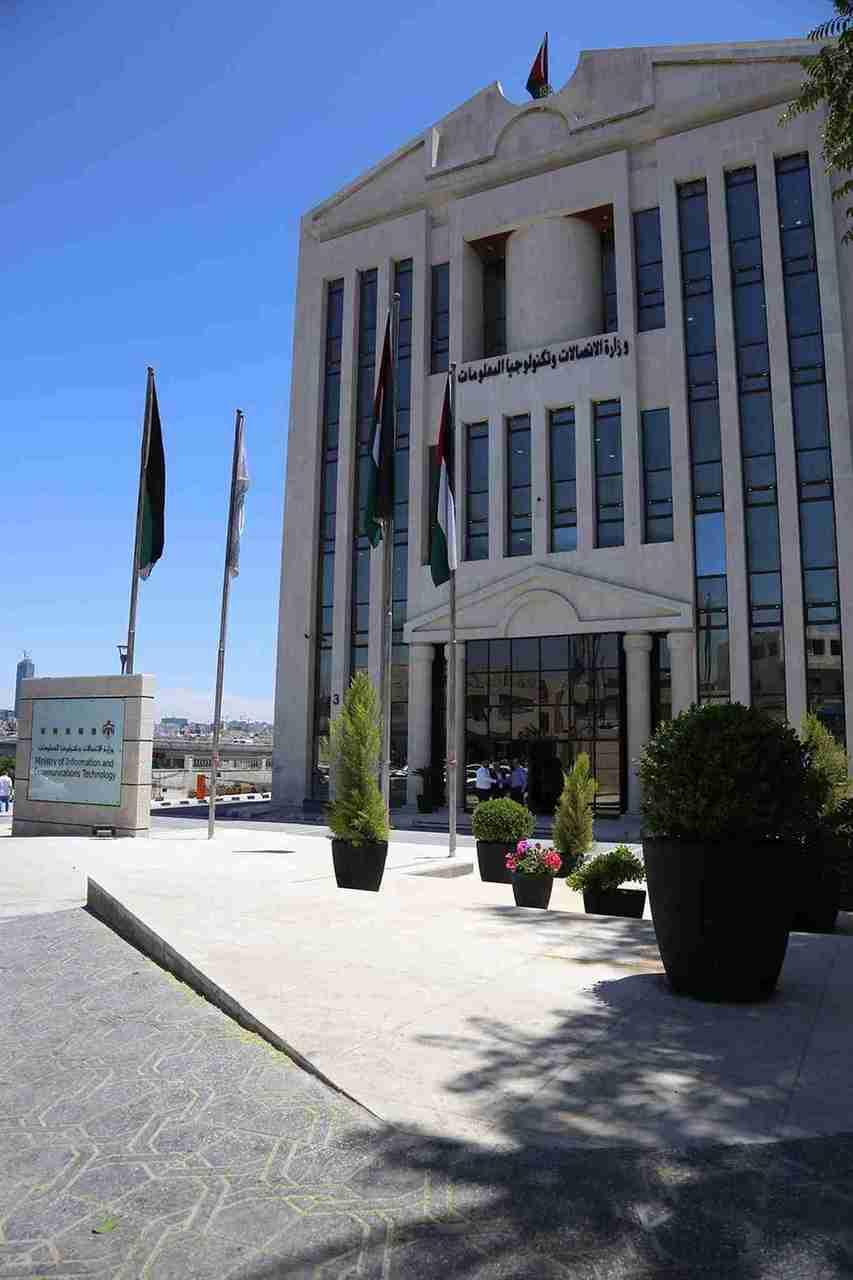 During her participation in a conference tackling women role in the society; especially in politics and economic, Sheiwkeh said that this development and growth is the result of  Jordanian law which gives the right for all women to work and have suitable education; in addition to acquiring public positions. Based on this, women contributed in the development and growth process in all fields including, education, health, training and work.

Sheiwkeh has pointed out while participating in conference organized by "Takamol" program that their Majesties King Abdullah II Bin Al.Hussien and Queen Rania Al.Abdulla are fully aware of the importance of offering a chance to women to have a significant impact on political, social and economic fields, and this resulted in the growth of women contribution in the society.

Minister Shweikeh has praised the awareness of successive governments of the importance of governance; which promises of accountability, credibility, loyalty, transparency and justice. She added that applying corporate governance will pave the way for equality and offering opportunities for all to have an impact in the society.


She elaborated on bridging gender gap issue, saying that it must be discussed, adding once again that Jordan has made progressive steps in enhancing women role in society in education, political participation and in holding leading positions in all fields.

Sheiwkeh shed light on challenges facing women basically those related to social and traditional factors; in addition to ignorance of their role in the society. Women are unable to enroll in training courses internally and externally. Mostly, they face challenges in field work, sales for instance, which is considered to be a leading sector. Sometimes, it is difficult to have finance for private projects small seized projects, especially with regard to enough bank guarantees.