7 Jordanian tech companies to participate in a US trade mission 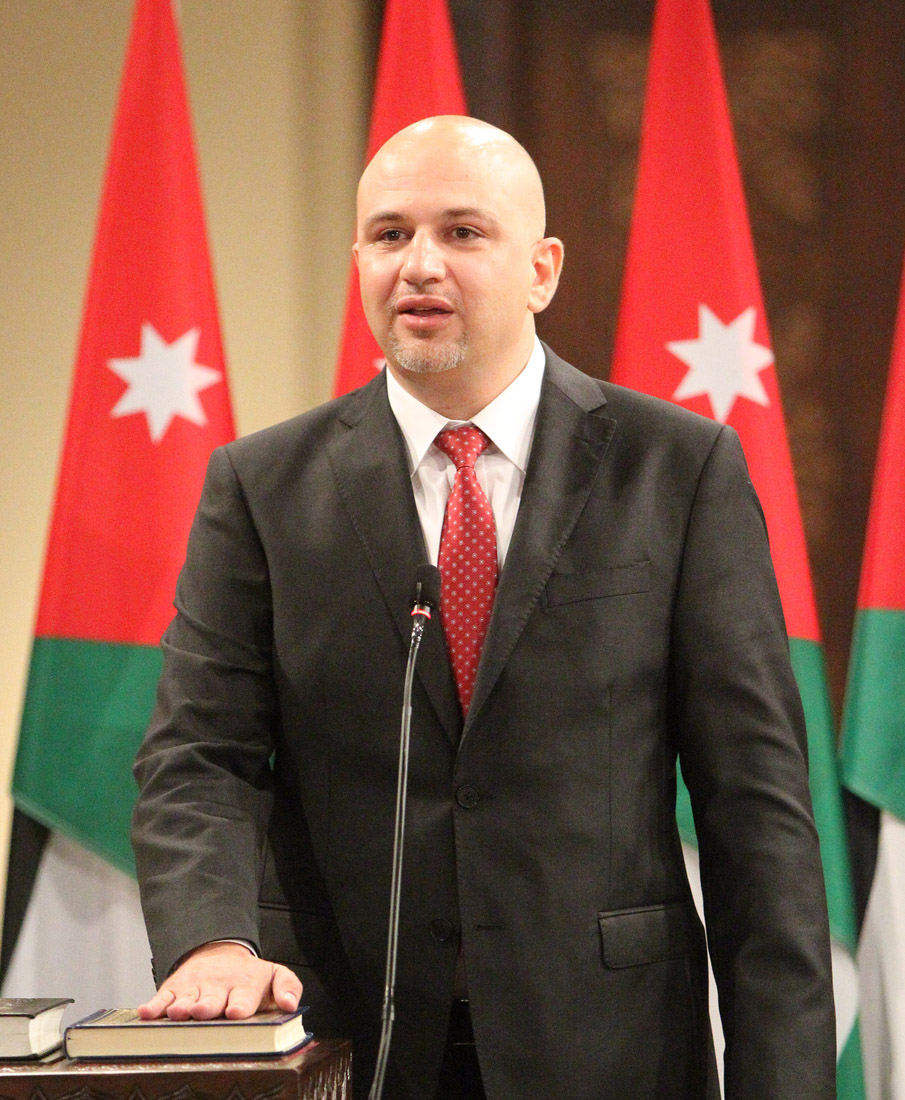 Seven leading Jordanian companies will take part in a US trade mission organized by the American Chamber of Commerce in Jordan (AmCham-Jordan) at the end of this month.

The aim is to showcase the companies' products and provide a tool for the Jordanian Information Technology (IT) sector to export its services to the world's most important consumer markets.

The visit, led by Minister of Communications and Information Technology, Muthana Gharaibeh, will include Silicon Valley in California and Silicon Slobs in Utah, with backing from the Jordan Competitiveness Program (JCP) funded by the USAID.

In a press conference, Gharaibeh said the mission is very important to highlight the potential of Jordanian entrepreneurs and provides an opportunity to market products that compete strongly at regional and international levels.

Several international companies are currently working in Jordan and others are waiting for approval, he said, citing international companies that have chosen the Kingdom as their regional center, including Cisco, Microsoft, Amazon, Expedia, and Huawei, which invests in the telecommunications infrastructure, and recently opened a training academy in Amman.

He stressed that Jordan's success and progress in the information technology sector has contributed to scoring a higher ranking on the Global Competitiveness Index.

The minister said Jordan is qualified to be a center of leadership in the world, adding: "in addition to security and political stability, the Kingdom cultivates creativity, highest skills and stability in the legislation related to the IT sector and companies that have been exempted from taxes."

Mohammed Bataineh, Chairman of the Board of Directors of the Chamber, affirmed keenness to serve national interests by enabling Jordanian companies to reach their American counterparts, expand their business and learn about investment opportunities available in various fields.

He announced this is the first trade mission in the current year that marks the 20th anniversary of the establishment of the Chamber and will be followed by several trade missions in different fields focusing mainly on leading companies and information technology.

He thanked the government's approach in partnering with the private sector, pointing out the visit of Prime Minister, Omar Razzaz to Washington, which has succeeded in presenting investment opportunities.

The Chairman stressed that the private sector's cooperation with the public sector gives strength to both sides and credibility and weight to the Kingdom.