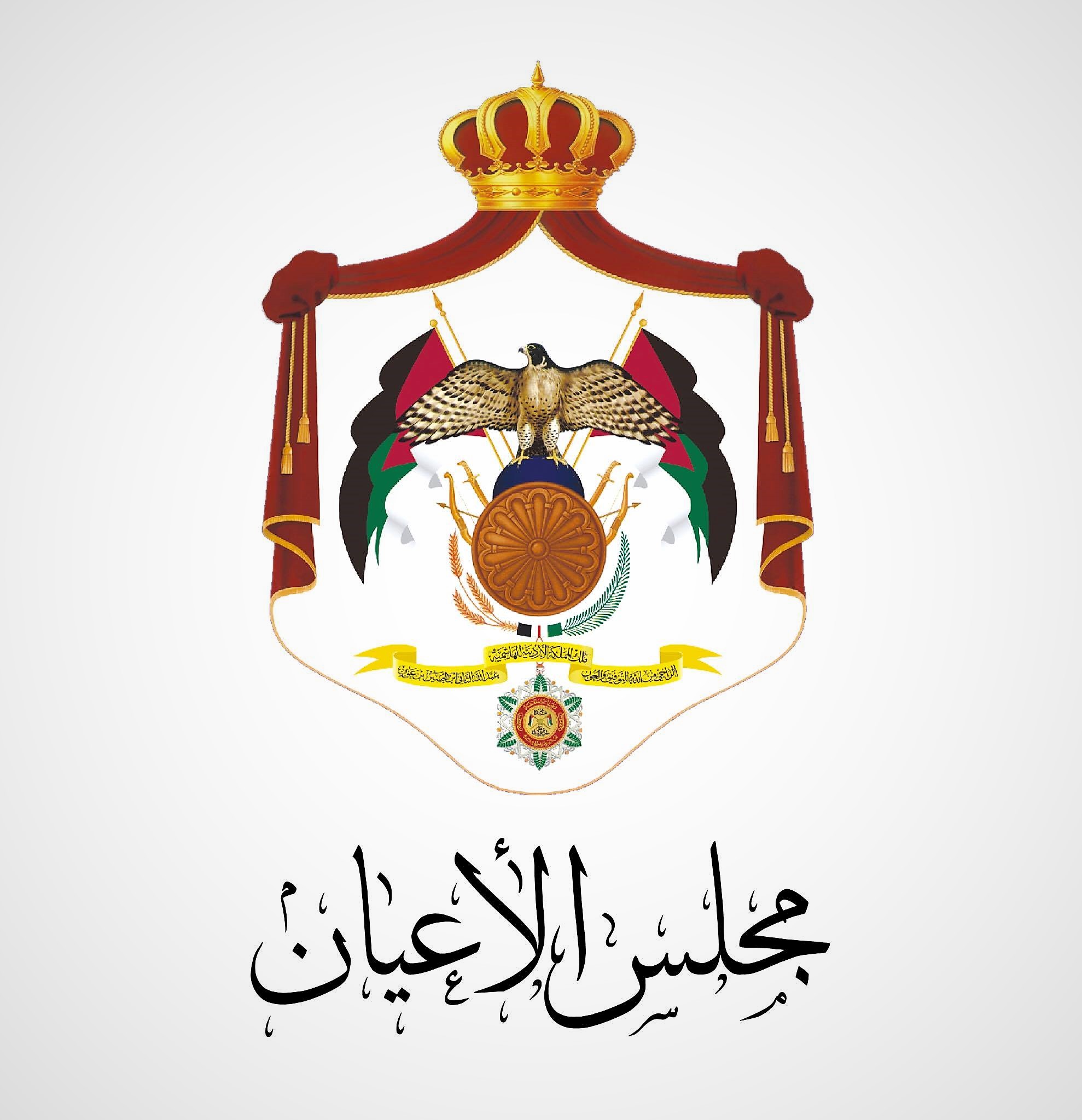 .Since 1946 twenty seven Senates were formed

President of the Senate

The President of the Senate is appointed by His Majesty the King by a Royal Decree. The term of appointment is two years, and the President may be re-appointed

Structure of the Senate

The number of Senate members, including the Speaker, should not exceed half the House of Representatives members. Senate members are directly appointed by His Majesty the King as per terms specified by the Constitution

Membership term in the Senate is four years, and the King may re-appoint members whose membership has expired

(The sessions are similar for both Houses (Senate and Representatives

The legal Senate meetings quorum is two-thirds of the members. Senate meetings are valid as long as the absolute majority of members are present. The Senate takes its decisions by the majority of present members votes excluding the Speaker, unless the Constitution states otherwise. In case of a tie in votes, the Speaker must give his casting vote.

-  The Permanent Bureau of the Senate:

:The Senate’s Standing Committees are Sixteen as follows

The Supreme Council for Interpreting the Constitution

The Higher Council consists of the Speaker of the Senate as chairman and eight members. Three members of the Council are Senators nominated by the Senate, and the other five are judges of the highest civil court selected according to seniority.

Interpret the Constitutional provisions if requested upon a Cabinet decision, a resolution of the Senate, or a decision of the House of Parliament by an absolute majority

Prosecute ministers for crimes attributed to them while in office

Functions of the Senate

Upon the Constitutional provisions and the Senate bylaw, the Senate has two basic roles: legislative and oversight functions

:The Senate Legislative role consists of

article (95) of the Constitution states that "Any ten or more members from each House (the Senate or Representatives) may propose laws. Each proposal is referred to the respected committee in the House for a decision. If the House approves the proposal, then it is referred to the Cabinet to be drafted and presented to the House during the existing session or the next one.

The Speaker passes on bills referred by the House of Representatives to the concerned committee for deliberation and decision taking accordingly to be referred to the Speaker who, in turn, refers it to the Senate for discussion and deliberation.

The Senate authorities during the adoption stage are restricted to three options (approval, rejection, or modification of the draft law) as follows:

Overseeing the work and actions of the Executive Authority is one of the House’s basic functions as per the Constitution and the House’s bylaw. Due to the nature of the Senate’s oversight function, it can be divided into two roles

The Senate’s political oversight role lies in overseeing the work of the Government in running state affairs, controlling the legality of the Government’s work, and guaranteeing its abidance by the Constitution and the State’s laws and regulations to realize the public interest and safeguard it
In the same perspective, the Senate’s oversight role extends to the control over the Government’s foreign policy, its relations with the outside world, and its political stances

:The Senate exercises its oversight role via various tools set by the Constitution and the Senate bylaw. Oversight tools are delineated as follows

1. Directing questions
Every Member of the Senate is entitled to address Ministers with questions regarding any public matter.

3. Putting forward a general topic for discussion
any member of the Senate is entitled to raise any subject of public matters for discussion. Five or more members may request a discussion of any public matter. This can take place through a dialogue between members of the Senate and the Government where the latter exchanges views with Senate members. This method is of two benefits: first, the Government meets the Senate’s demands to overview Government policy. Second, the discussion enriches views and allows shared decision making to realize the public interest.

4. Suggestions with no Voting Right
Any Senator, who is not a member of a certain committee and has an opinion regarding a proposal or a bill referred to that committee, may ask the Speaker to permit his/her participation in the committee’s deliberations with no voting right.

5. Petitions and Complaints
The Senate looks into citizens’ public and private concerns and issues where every Jordanian citizen has the right to bring to the Senate a complaint regarding personal or public matters.

:The Senate exercises financial oversight over State finances via the following

2.The House of Senate
Twenty-Seven Houses of the Senate has been formed since adopting the bicameral system in 1947.