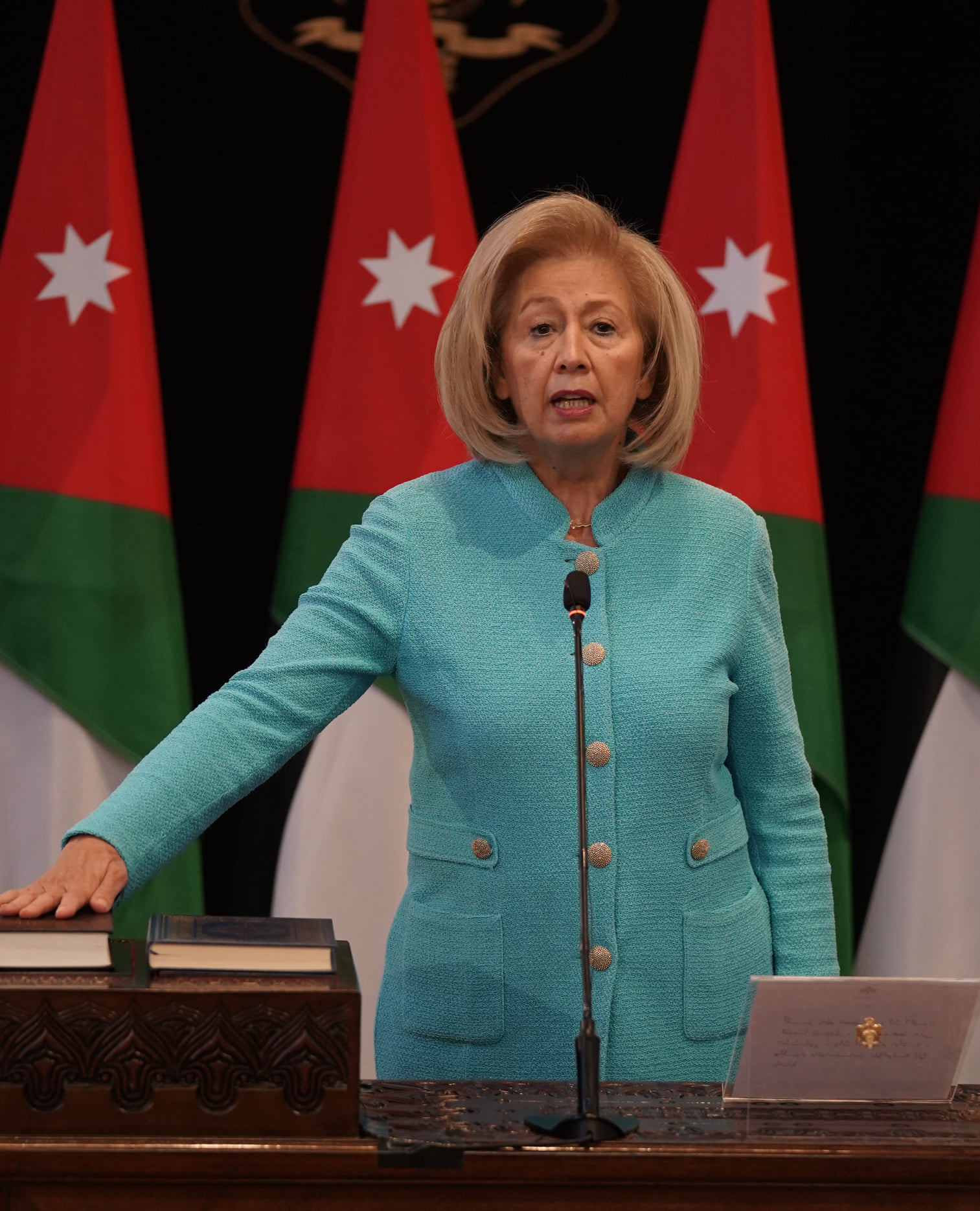 Culture is a wide concept that cannot be summarized in a few words. It is a cumulative end result of human experience along the continuous extension of history within a geographic domain. It is a group effort, not produced by the elite alone, although it is directed and lead by it. The elite is merely part of society, that includes, within the unit, various types and colors that are formed by virtue of the development of society, and it is ever growing and reacting with cultures of different nations, in both directions, as long as communication channels with the other are open, and as long as opportunities for friction are available and well-facilitated, as is currently prevalent. This poses a serious challenge to us, when we talk about national culture. Establishments that deal with the cultural product, in its different varieties within the same domain are distributed among governmental, national, commercial and expatriate. They also vary in their media, promotion, economic and artistic capabilities as well as its human resources. Its interests and objectives also vary, as each has its own interest in the prevalence of the cultural patterns that suits it and achieves its interests, which indicates that culture is a distinctive factor in comprehensive development and a hotline of confrontation between nations in an age where traditional confrontation methods lose their effectiveness after losing their ability to excel in its industry, in light of prevailing knowledge and globalized culture.

The quick and amazing pace of development in the international society where we live compels us every day to receive a flood of new scientific inventions and discoveries, and consequently, various patterns of cultures that produce these inventions and discoveries, that we cannot do without due to the interaction between all these factors on one hand, and our desire to go along with the fast pace of the time on the other, so we are not excluded from the world around us. Thus, culture cannot be restricted to literature, art, heritage and history alone, as it is a continuously flowing stream of material and conceptual items.

Since we cannot control the incoming tide of other nations’ cultures, for various considerations, some of which are technical, the others dictated by the natural need to open up to others, as is the case with other societies, it has been incumbent upon us to accept the challenge and regain confidence in our national cultural product, indulging it into the conflict that takes the shape of a peaceful encounter, and prepares our Arab Jordanian Muslim citizen with cultural knowledge that grows with him/her and practices it in the forms of songs, poetry, music, attire, concepts, science and philosophy, … etc, so as not to be taken when exposed to the open-wide window of modern customs and practices.

Being familiar with other cultures and benefiting from them is liked and required, but not before the individual is full with the national culture that would help him support his/her intellectual system with what does not conflict with the basics and reference points of our nation. This does not preclude shunning what is derelict in our culture for the sake of renewal, especially those parts that hinder development and prevent replacement as a result of blind fundamentalism. Culture is an active, continuously growing being that destroys damaged tissues and builds new ones.

The Ministry of Culture strives to undertake its responsibilities in promoting culture and deepening loyalty and pride in the Arab national Islamic culture, and in classical language, restricting Ministry subsidies to what is written in this language. The Ministry also strives to provide opportunities of fruitful interaction and communication with other human cultures in a balanced manner, and dedicating the principle of democracy, which requires freedom of expression, and celebrate Amman’s appointment as the Capital of Culture for the year 2002.

In realization of these noble objectives, the Ministry supports prominent and rising thinkers, writers, and artists and encourages authorship, translation, publishing, and distribution, and encourages artistic, traditional and national theatre, and participates in local, Arab and international conferences and exhibitions. The Ministry hopes that as it presents this schedule of 2002 activities, it has succeeded in its effort to promote Jordan.