Ministry of Planning and International Cooperation 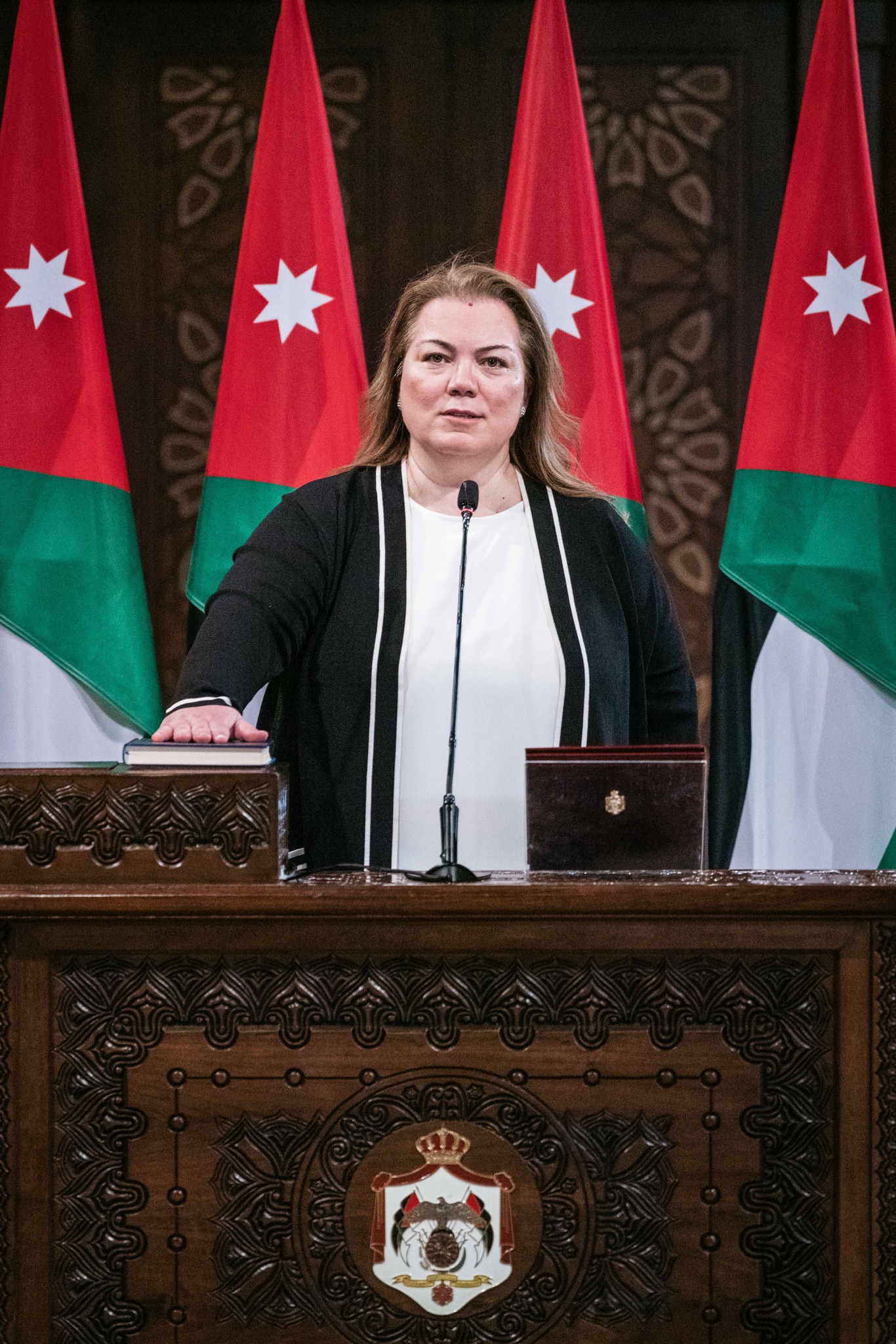 Nasser Shraideh was appointed as Minister of Planning and International Cooperation in October 2020. He is a seasoned economist with over twenty two years of experience in the public sector. Nasser brings vast experience to his new position from his longstanding work in international cooperation and fundraising, economic and trade policy, tourism, investment, private sector development, SME financing, community development and institutional capacity building

Prior to serving in Prime Minister Khasawneh’s cabinet, Shraideh served as Chief Commissioner of the Aqaba Special Economic Zone Authority from 2016 to 2019. From June 2011 to May 2016 he was Chairman of the Board for the Jordanian Free Zones Company. In 2010 Shraideh served as Minister of Environment, prior to which he was Chief Commissioner of the Petra Development & Tourism Region Authority from 2009 to 2019

Mr. Shraideh was born in Irbid-Jordan on 5 June 1967, and obtained both his Bachelors and Masters Degrees in Economics with ‘Honors’ from the Yarmouk University, where he graduated in 1988 and 1994, respectively. He also has extensive U.S. and Europe based training on macro and micro economics, program management, fund raising, planning and research methods, negotiation skills, project appraisal and evaluation, small enterprise promotion, and training and moderation techniques

"To contribute to the development of the Jordanian society in light of its existing and projected needs in order to improve Jordanians’ standards of living, through participatory planning on both local and national levels, and to provide and coordinate assistance through an integrated framework in cooperation with partners".