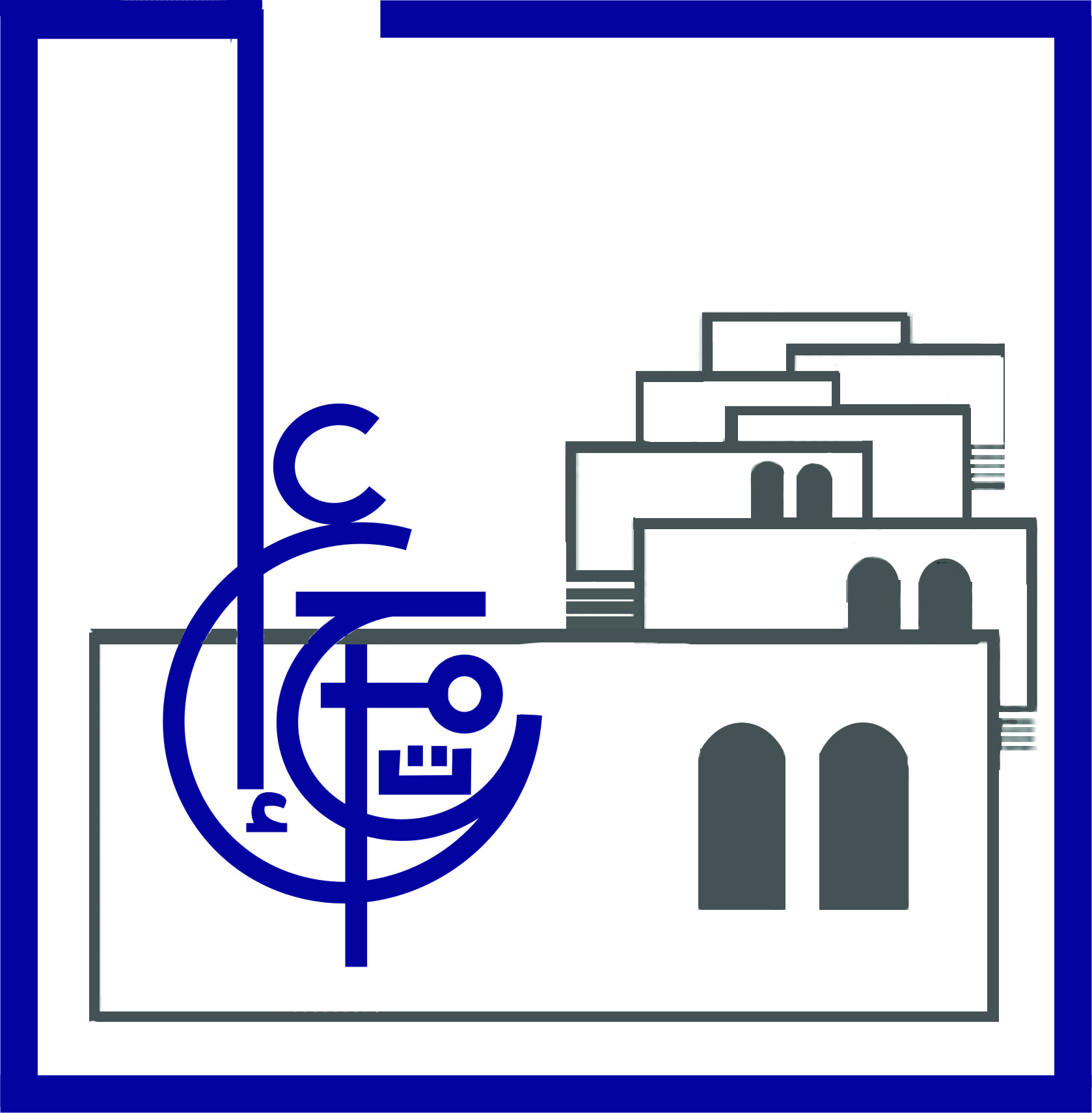 In 1989 the government of Jordan approved the national housing strategy, which aimed at enabling the private sector to participate and be involved in the production of housing units for certain target groups and in sufficient numbers to meet the demand of such groups taken into consideration their financial capabilities in order to implement the national housing strategy

According to the law NO.28 for the year 1992 this entity retained its financial and administrative independence. currently  the total No. of employees is (386)

In 1996 the Jordanian government adopted the recommendation of the steering committee formed to restructure the housing sector; one of these recommendations was to assign HUDC to carry out the role of facilitator and enabler for the private sector and enter into partnership with it in the field of production of housing units and serviced plots

The first track aims at meeting the demand of housing needs for the citizens and bridges the gaps of small plots and serviced plots shortage through implementations of projects with essential services, pilot projects and royal initiatives as well as upgrading of low serviced areas

The policies track patronages of the housing sector through implementing the 2025 Jordan program vision, this program will help low income Jordanians to access affordable housing with the participation of private sector

HUDC participated in establishing projects to alleviate the poverty through implementation of pilot projects to serve the most severe poverty pockets; this was done through employing of local citizens in cooperation with related authorities

HUDC achieved its goals since its inception throughout Jordan and benefited most segments of the Jordanian society, which was positively reflected in their social and economic environment and supported the economy as a whole and flourished the targeted areas. The private sector role was enhanced through partnership in the area of housing production and regulations

HUDC is the sole public housing body responsible for the implementation of the housing and urban development policies and strategies to serve housing sector through the following:

1-Prepare recommendations for the government of Jordan on general housing policies with regard to zoning and environment in coordinate with related agencies.

2-Follow up the implementation of the national housing strategy and prepare legislations needed to implement such strategies.

3-Carry out studies and researches within development regions in order to establish new residential neighborhoods throughout municipalities of Jordan and according to certain zoning criteria.

4-Conduct necessary social economic studies as well as health and environmental issues with regard to housing and urban development cooperation in order to determine and defining housing needs within areas that has high level of overcrowding and eradicate aspects of under development and random buildings.